You are here: Home / Amazônia / Oxford Letter for the Amazon 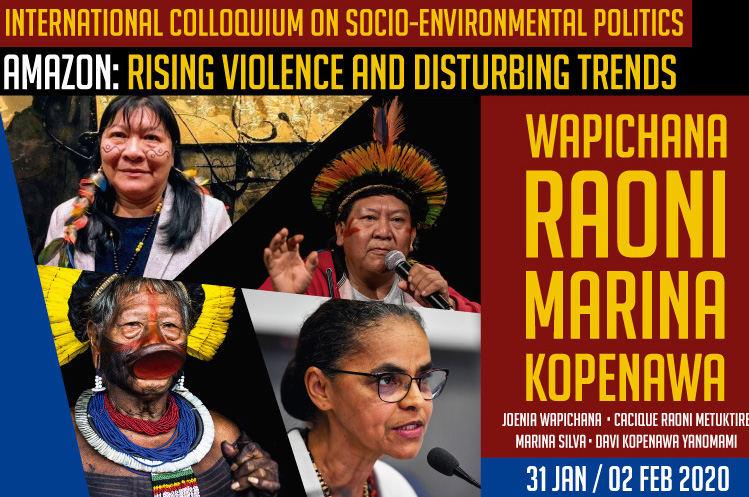 *You can read the original file by clicking here.

The Amazon rainforest and its people are harbingers of life, knowledge and creativity. The numerous and highly diverse communities that live in the Amazon region demonstrate daily that it is possible to ally the values of nature with those of one’s labour so as to form a seamless whole of wellbeing.

Today, however, the Amazon is under an assault which has provoked the displacement of communities, the expropriation of land, resources and livelihoods, the privatisation of collectively-managed ecosystems and an increase in assassinations of rural and indigenous Amazonian leaders. This assault is being led by a narrow, unethical business and political elite seeking rapid enrichment. With the support of authoritarian state planning, this unscrupulous minority has transformed the Amazon into one of the most disputed frontiers of Western modernity.

We, students, indigenous leaders, peasants, workers, researchers, academics, activists and civil society members from different parts of the world, gathered at Oxford University for the “International Colloquium AMAZON’S RISING VIOLENCE AND DISTURBING TRENDS,” from 31 January to 02 February 2020, the fifth main event of the Agrocultures International Network, are living proof of the mounting opposition against such perverse forms of economic development based on systematic socio-ecological exploitation.

We believe that the Amazon is more precious and has a much brighter future than the initiatives and strategies of national governments and their geopolitical and economic partners. Working with the forest and other ecosystems, rather than against them, constitutes a crucial element of the concrete alternative path that will lead us safely away from the destructive trends of mainstream development.

We demand that the political and economic rights of Amazonian people be honoured and respected. In full solidarity with other movements, demonstrations and initiatives to save the Amazon, we will do everything in our power to help humanity prevent catastrophic climate change and rising inequalities associated with market-based globalisation in the Amazon and elsewhere on the planet. We are part of a growing awareness throughout the world that social exclusion and failed economic thinking are putting us at risk.

Based on the above, we want to communicate the following demands and urgent messages:

We, the participants of this event, jointly raise the voice of the majority of social groups in the region, who know and passionately believe that the Amazon has had a troubling past and is undergoing a turbulent present but, because of its people, it can also nourish a much better, and fairer, future. 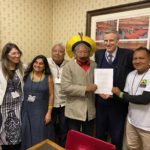 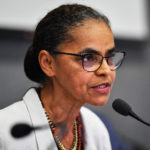 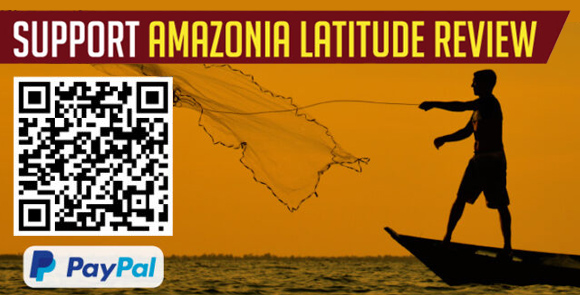 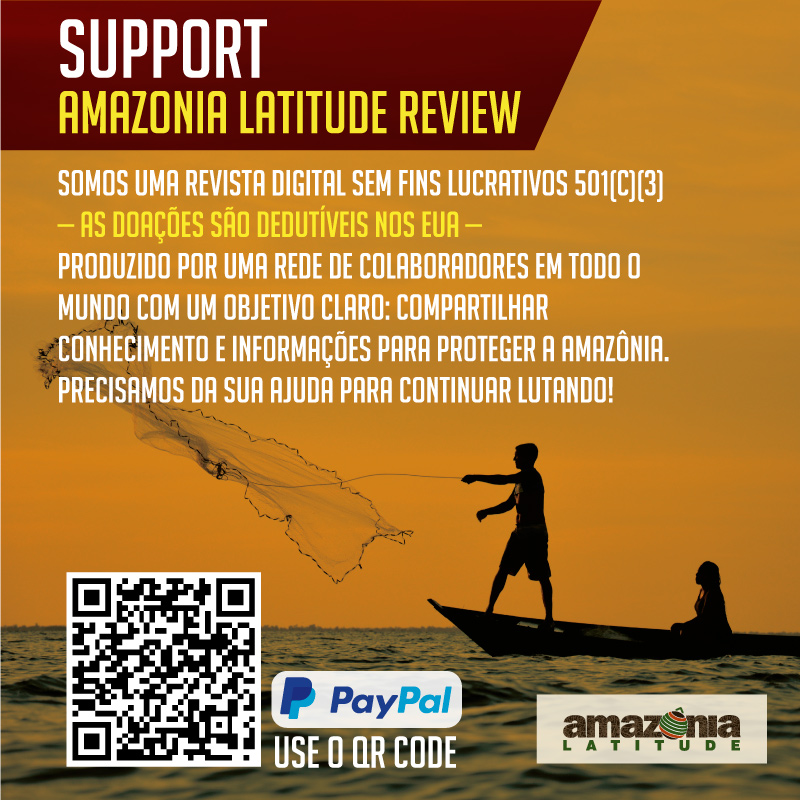